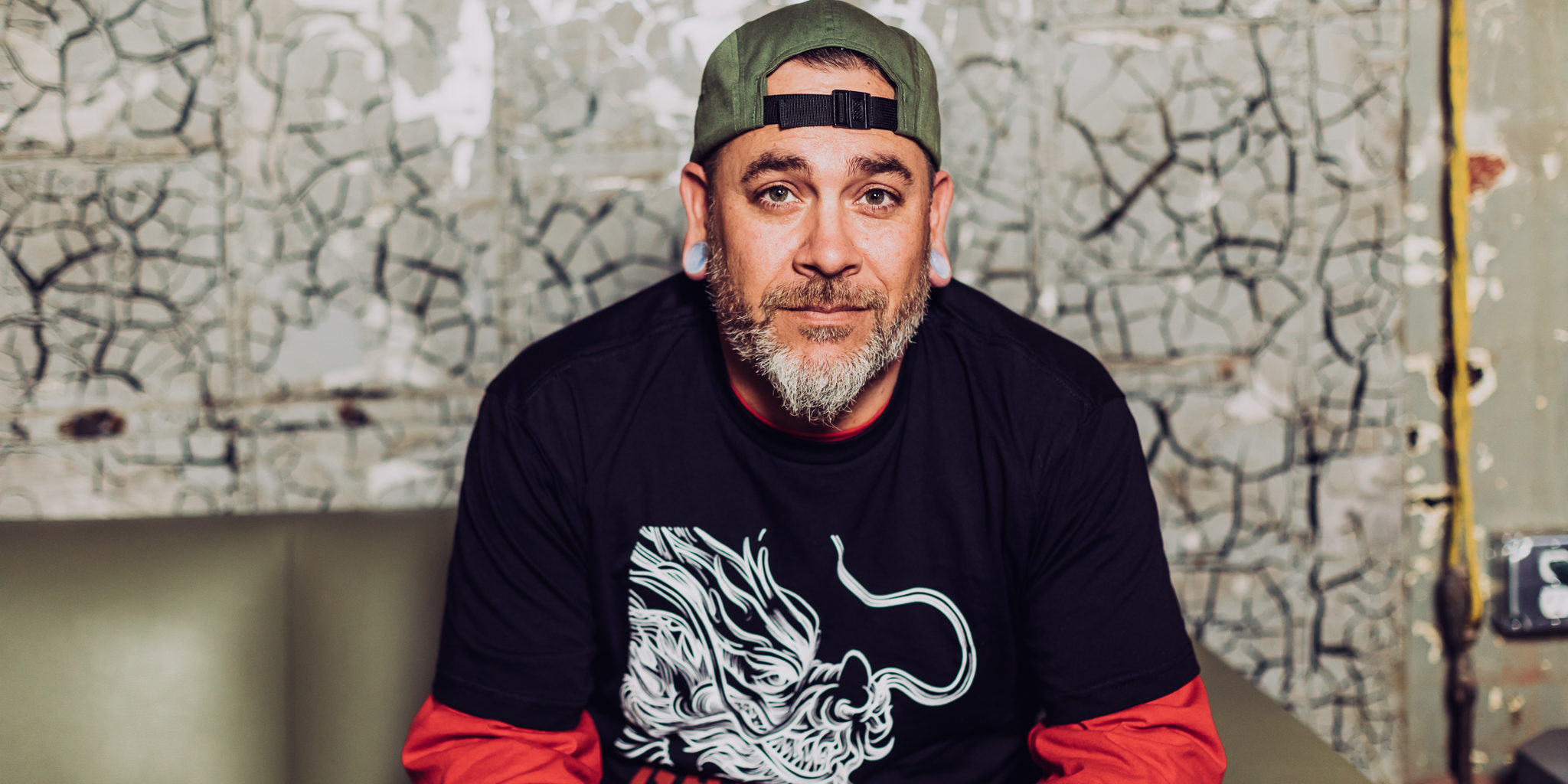 When you try Chef Jonas Favela’s food, the first word that comes to mind won’t be “healthy.”

But his mix of Latin and Asian cuisine is healthy; it’s also deeply flavorful, well prepared and creative.

Favela has spent close to 30 years working in fine dining, and during those years, he’s learned how to source the best ingredients. At Parlor, his goal is to bring in high-end ingredients at an affordable price point.

“I wanted to bring the quality of fine dining with me to Graffiti,” he said.

His secondary goal: take those ingredients and use them to create a menu of bold, strong flavors focused on seafood, vegetables and healthy proteins.

Favela is Mexican American on his father’s side – his dad is a first-generation Mexican-American – and German, Hungarian and Irish on his mother’s. That heritage also inspires his food. He remembers as a kid cooking his family’s cakes, apple turnovers and cookies. But when he learned how to make his grandmother’s savory chili Colorado, it was a turning point.

“That’s what got me really started,” he said.

It’s led him to create dishes like the popular ginger pork steam bun, made with ginger-spiced pork carnitas, guajilo chile sauce, sweet and sour slaw cilantro and togarashi salt, a Japanese spice blend. His chicken wings agrodolce get garlic brined before he pan fries them and coats them in a white balsamic and caramel glaze, topping the dish with cilantro, carrots, peanuts and more togarashi salt.

The buddha bowl, one of his vegan options, is growing in popularity. And so is his fine-dining inspired red curry seared salmon, one of Parlor’s only fish entrees.

He seasons the fish with red curry and spices, then sears it, serving the finished protein with marinated grilled vegetables, guajilo chile sauce, sweet chile vinaigrette and sesame seeds.

“We’re working in a 200 square foot kitchen,” he said. “We can’t hide our flaws. We have to create good food every night.”