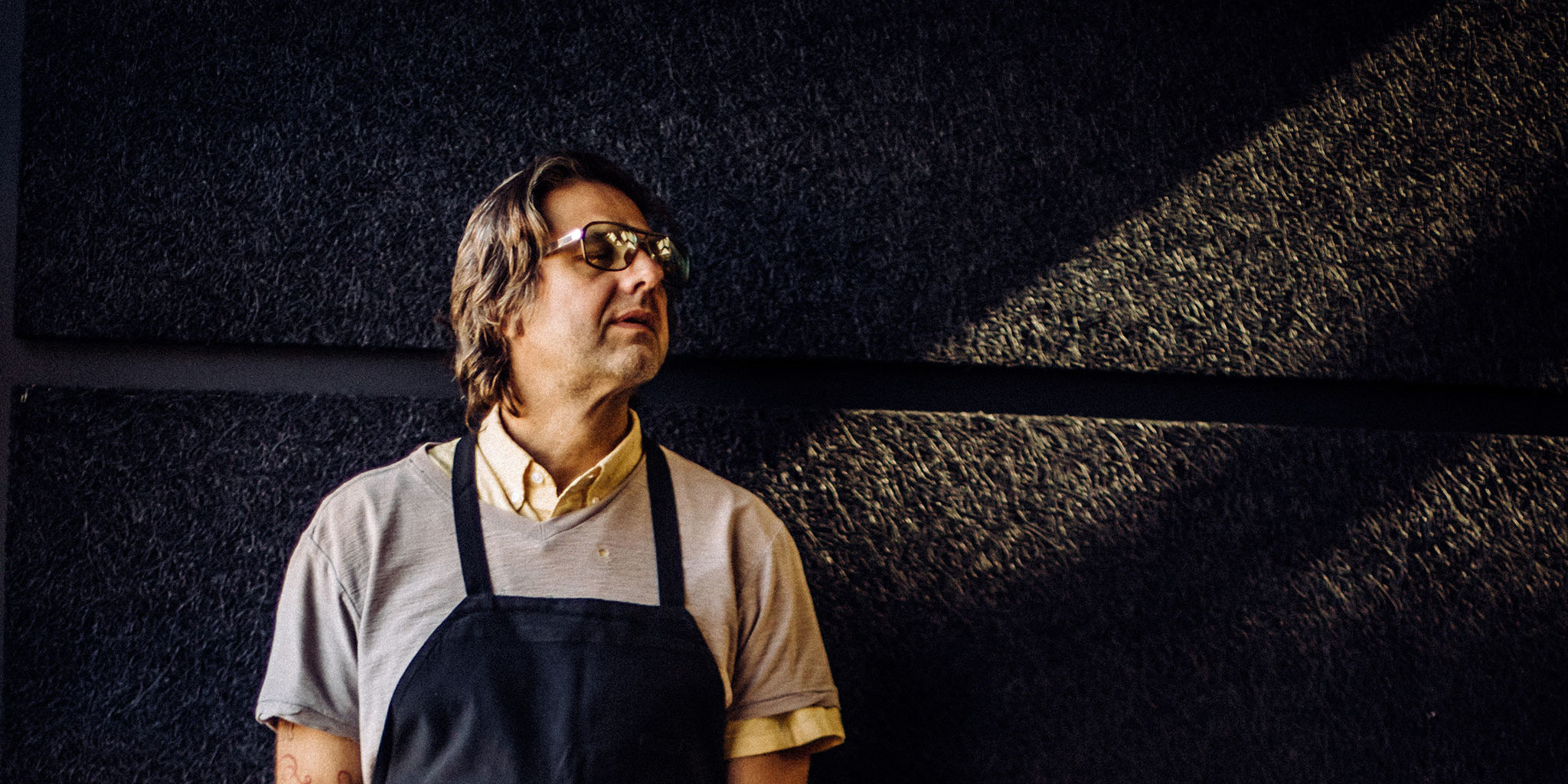 Say the name “Pachinko Parlor” in Oklahoma City and a certain set of savvy diners will know just what you mean.

The cult-favorite restaurant, which serves its own tongue-in-cheek style of Americanized sushi and Asian food, found its second coming in Parlor.

Chef Eric Smith, who runs Pachinko with his cousin, chef Avery Cannon, revived a sort of “greatest hits” menu at Parlor close to a decade after the original spot closed.

“People were still talking about (Pachinko Parlor) 8 years after it closed,” Smith said. “It was ahead of its time.”

Among the favorites on the menu are the crab rangoon roll. It gets filled with the familiar creamy, crabby mix, then the entire thing is dunked in a frier, resulting in a super crunchy finish.

“Everyone loves crab rangoon from the Chinese restaurant,” he said. ‘We started messing around with it, and this just works.”

Also popular: Tempura fried green beans served in a paper takeout container with a side of sweet chili sauce; a take on pad Thai and a crisp coconut shrimp roll.

Smith said the owners will also often cherry pick old specials they ran at the previous Pachinko and add those to the menu’s mix.

Pachinko Parlor isn’t the only restaurants Smith and Cannon run: Smith also runs VZD’s, a bar and grill; and The Crown Room, which seats 10 diners and serves a custom tasting menu. Cannon is a partner in Empire Slice House, a late-night pizza spot, and Wheeze the Juice, a juice and smoothie bar.

Smith said after Pachinko reopened, they saw a lot of familiar faces and old fans at the counter.

“I think we give sushi to people who would steer away from raw fish,” he said. “Our menu disarms (sushi) a little bit.”